Home Blog Sales Compensation: Should You Pay a Salary or a Draw?

Sales Compensation: Should You Pay a Salary or a Draw? 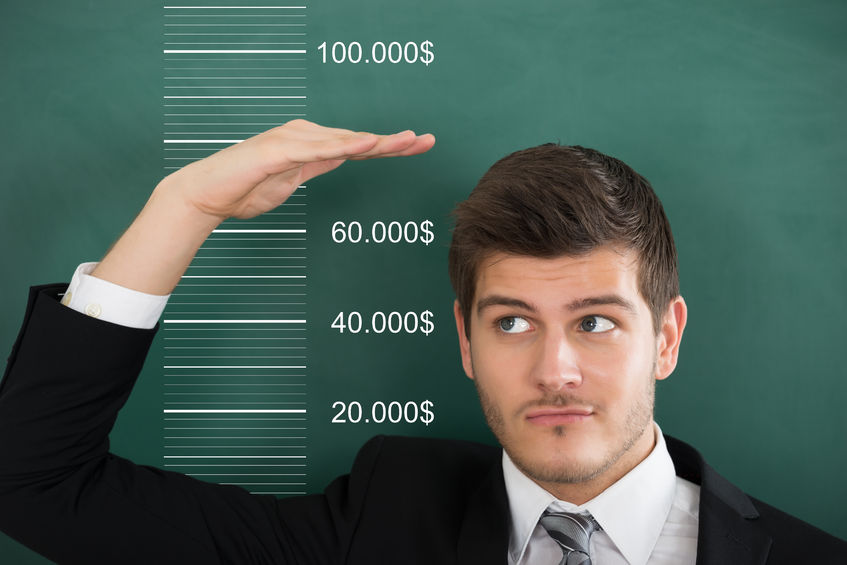 Sales compensation plans that attract and motivate quality salespeople usually include some type of "income floor". This is a guaranteed minimum amount of compensation that the salesperson earns within a specified time period.

An income floor is usually provided in one of three ways: via a Salary, a Recoverable Draw, or a Non-Recoverable Draw. Here are definitions for these three terms:

What is the difference between a Non-Recoverable Draw and a Salary?

The primary difference is a non-recoverable draw can eliminate a potential fairness concern that can arise when a company uses a salary + commission compensation plan. The best way to explain this fairness concern is by reviewing an example.

The following table compares the earnings produced by these two compensation plans at three different levels of sales production.

The fairness concern is that these two salespeople can earn different amounts of compensation for selling exactly the same amount!

This fairness concern is eliminated when a Non-Recoverable draw is paid instead of a Salary.

The risk of this occurring can be dramatically reduced if you inspect your salespeople's activities on a regular basis, which is a topic for another blog post.